Chat with us, powered by LiveChat

What Is the Dead Load on a Roof?

A roof must be capable of supporting enough weight. The roof should handle weight well enough without anything breaking apart or wearing. The covering can last for years to come.

The dead load is the most crucial load type you’ll find for your property. The value refers to what is always going to be on the roof. The roof design has to feature enough support for whatever you’re trying to arrange.

The dead load refers to the weight of the roof and anything permanently affixed on the roof. The load includes everything from the wood supporting the roof to the tiles that go on top. The measure has to be consistent during the roof’s lifespan.

Snow and rainfall are not parts of the dead load. That precipitation is the environmental load, which itself can be removed or cleared off after a while.

The dead load is also not to be confused with the live load. That value refers to when people are walking on the roof. The live total would work mainly for flat roofs, particularly commercial roofing spots. All of these things are important to note, but there’s a good chance your roof isn’t going to need to handle people walking all around. You’ll need something with a body that can handle the dead load.

What the Load Means

The weight of the dead load is based on the number of pounds per square foot that the roof can support. The dead amount will increase as the material used in the construction gets heavier.

You’d have to watch for the dead load depending on the specific roof type you use. An asphalt roof isn’t going to produce much of a dead load, what with the tiles being light. But a slate or clay roof will require more support due to the extra load.

Arrangement Is the Key

The way how your roof’s supports function will be essential to how well the roof works. A roof needs to have its base rafters and trusses supported well. The roof has to be strong enough to where it will stay intact and will ensure nothing is going to break apart or otherwise wear when in use.

The general design of the roof should have enough bases for allowing the roof to stay intact while the insulation and tiles are applied. You might need additional roof supports depending on the total dead load.

You’ll have to see that your roof is stable enough to where it can handle the intense load you’re trying to plan. You can ask us at Town and Country Roofing for additional help if you need someone who can assist you with your roof while making it capable of handling the proper dead load.

Town & Country hires and trains the best in the business to ensure quality craftsmanship and customer service from start to finish. Get your FREE estimate today! 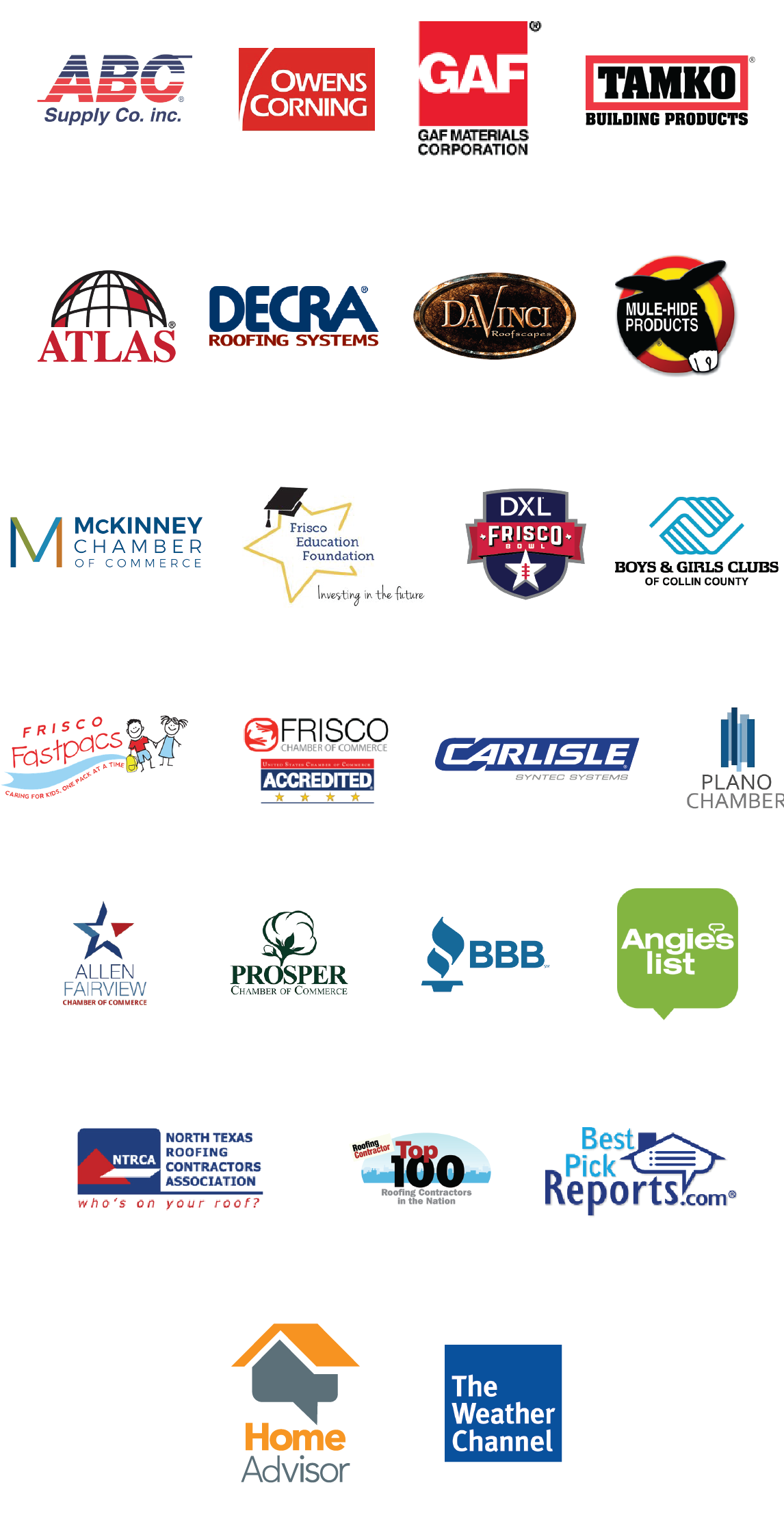 Town & Country Roofing and Construction employs the best in the business to ensure quality craftsmanship and customer service from start to finish.

It would be our pleasure to serve you for your construction needs.